INSTANT RELEASE shifting replaces the two-stage click and release shifting you are familiar with. INSTANT RELEASE shifting releases cable as soon the lever is activated, resulting in the quickest possible gear changes. Whether it is an upshift with a top normal rear derailleur or a downshift with low normal rear derailleur a quicker shift is always a better shift.

Previous shifting systems shifted faster in one direction than the other. Choosing top normal or low normal always meant sacrificing shifting speed in one direction. Now with MULTI RELEASE you can release shift two gears in one stroke. The result - the fastest possible shifting in both directions regardless of rear derailleur choice.

With OT-SP41 the entire length of the outer casing is pre-lubricated with a special silicone grease for quick and precise shifting performance. OT-SP41 maximally reduces the inner cable friction to provide quick response to operations and easy/effortless shifting. Moreover, power loss due to delay in shifting and fatigue by shifting especially when you ride on the terrain with many ups and downs as well as a long distance is also reduced. 8 color options are also available for outer casing to meet many requests. 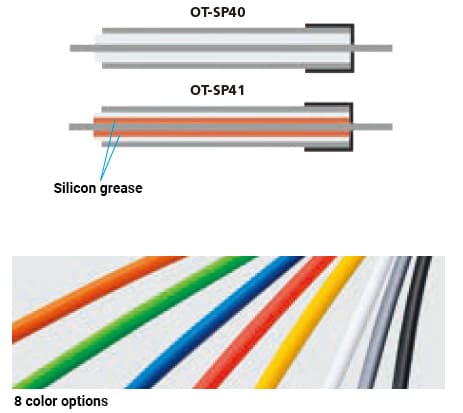 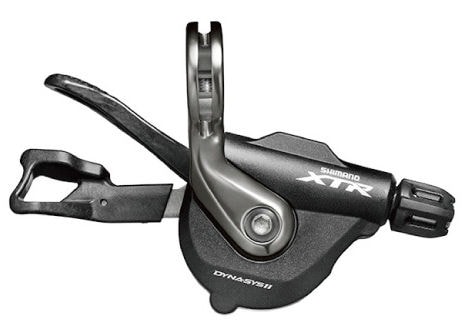 This shifting lever can be installed on either the inboard or
the outboard side of the brake lever. 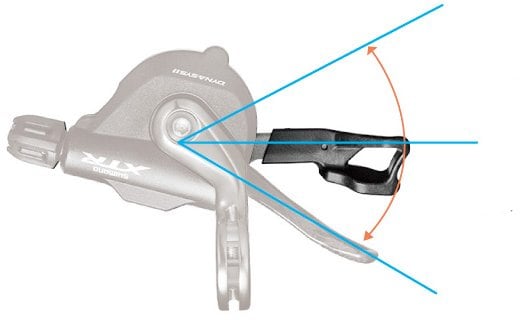